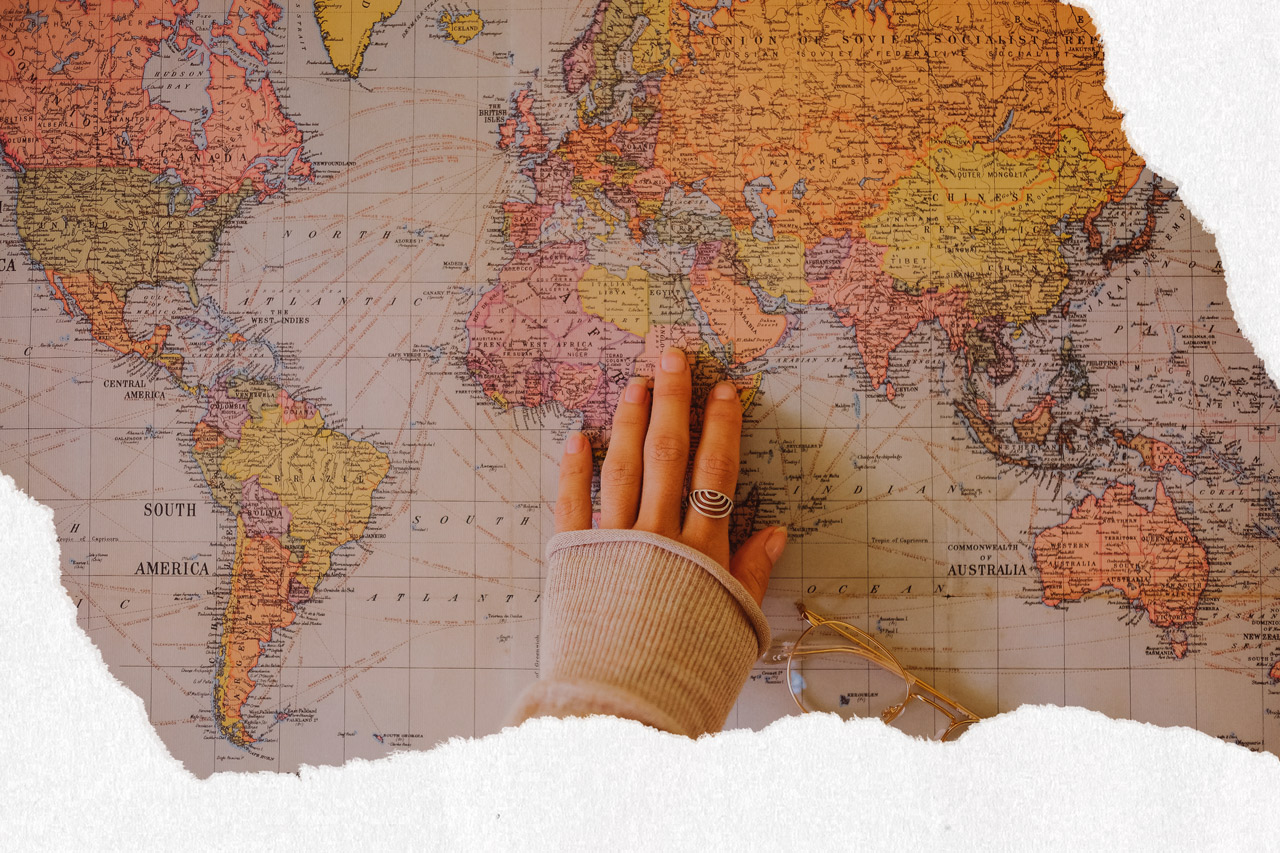 Hope of the Nations

When the Lord called me to minister to women in the adult entertainment industry over a decade ago, I could have never imagined all that He had planned. From our Outreach program to Scarlet’s Bakery, God never stops surprising me with His faithfulness and love. One of the things He has surprised me with is the Scarlet Hope Network.

It didn’t take long after Scarlet Hope launched for other Christians from all across the country to reach out to me and ask how they could start something similar in their city. On the one hand, I was humbled and overwhelmed. “I’m no expert,” I thought, “What can I possibly offer to other ministries?” But on the other hand, I was saddened and burdened by the thought that the same dark exploitation of God’s children I encounter every day is happening all over the world, but there’s no one there to bring light and hope to those women. And this is how the Lord set in motion the Scarlet Hope Network.

Our network exists to train, encourage, and equip people from all across the nation to share the hope and love of Jesus Christ with women in the adult entertainment industry. God has paved the way to launch Scarlet Hope in other cities as well as train hundreds of women with similar ministries. In addition to Louisville, KY, Scarlet Hope has sites in Greater Cincinnati (2009), Reno, NV (2014), Las Vegas, NV (2018), and Nashville, TN (2019). Each site conducts weekly outreach efforts to women in the adult entertainment industry in their cities, collectively reaching over 500 women every week. In 2019, we were able to train women from over 15 different states and 3 different countries. We are praying and trusting that this means hundreds of women from around the world who are currently living in darkness with no hope will soon hear about the amazing, life-changing love of Jesus Christ.

Jesus came to bring hope to the world, and He commissioned His followers to GO and proclaim that hope to those who are lost. We desire to live out that commandment and equip others to do the same so that every woman in the adult entertainment industry will hear the Gospel!

Give Her Hope by making a tax-deductible donation today!

GIVE TODAY
Blog Network No Comments