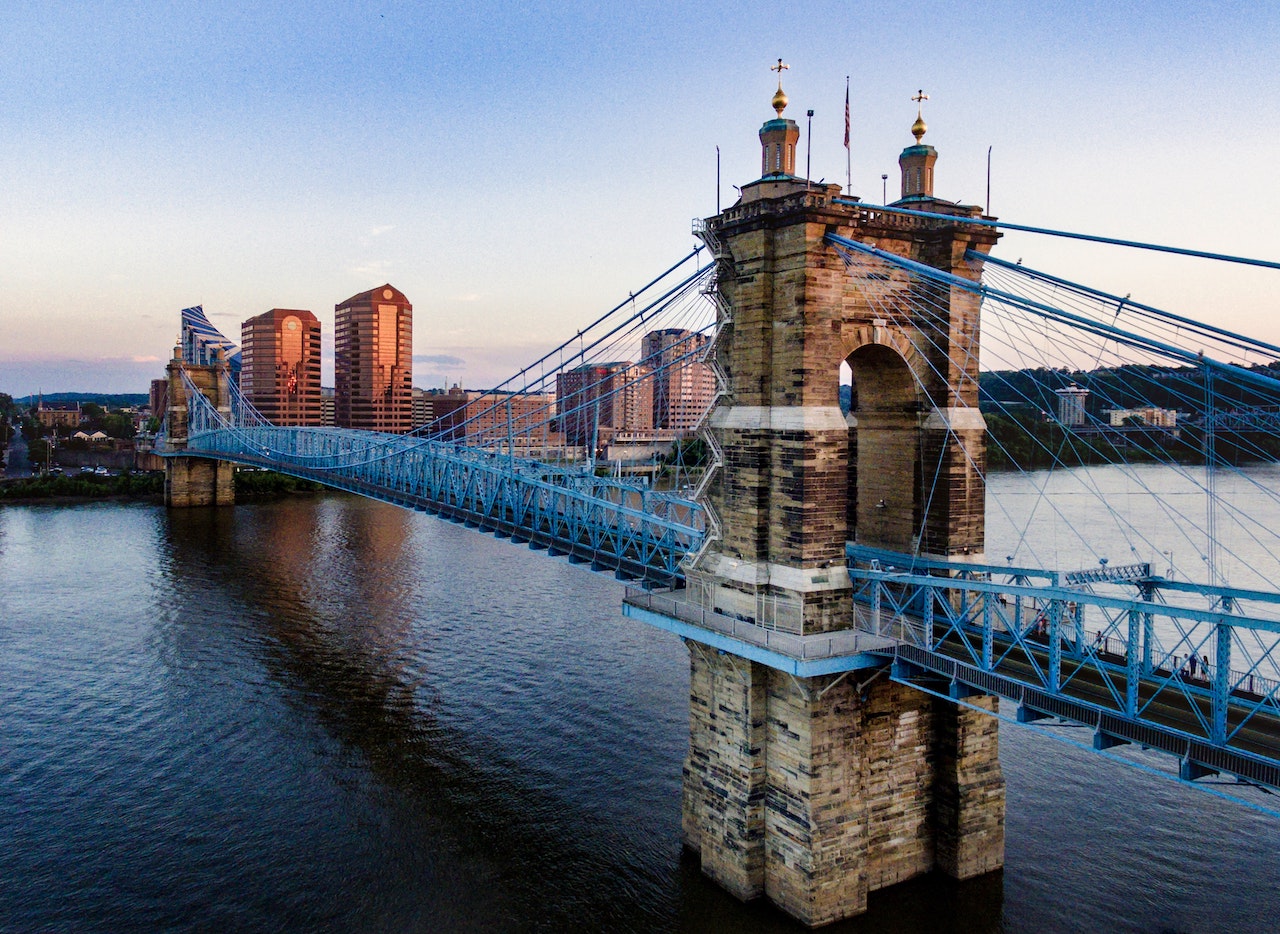 In 2007 when I heard the Lord call me to bring the hope and love of Jesus to women in the adult entertainment industry, I had no idea God would multiply that calling to places outside of Louisville, Kentucky.  Quickly after we began serving meals in strip clubs two women that served here in Louisville with our team moved to Cincinnati, and the multiplication began.  Natalie and Tera along with their husbands were the first two women in the Cincinnati area to bring the gospel of Jesus to women in the industry.  In 2009 meals started being served in a club in the greater Cincy area and the ministry was founded.

The mission of Scarlet Hope has always been to share the hope and love of Jesus with women in the adult entertainment industry and thousands of women have not only heard the gospel in the industry but have received the care and discipleship that they so desperately need.

Through the years Cincinnati’s adult entertainment industry has changed from being primarily physical commercial establishments to now doing business on the internet due to the advancement of technology. The industry is growing in size and accessibility at a pace we have never known until now.

In God’s providential timing Scarlet Hope has access to reach women not only in strip clubs, massage parlors, and all commercial establishments but now to the 15,000+* women who are being exploited and trafficked online in the Cincinnati, Dayton, and Columbus areas.  The technology that we are using to reach these women has been a ministry-altering advancement.  The capability to reach a woman with a single text message that is hidden behind a screen is revolutionizing our work.

Our new vision for this area includes the initial cities of Cincinnati, Dayton & Columbus, Ohio and we are birthing a new name, Scarlet Hope Ohio, with the same mission and vision we have had since the beginning.

Will you join us in reaching women in the Ohio area with the gospel and providing resources and care so they can find freedom from a life of exploitation?

Signup for our newsletter: